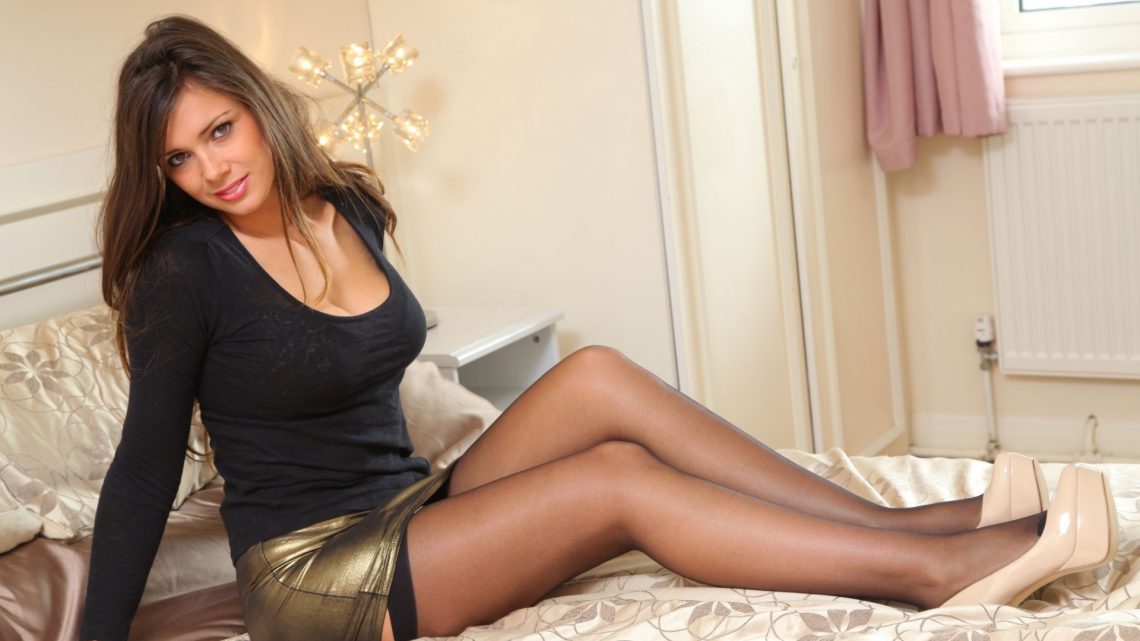 Everyone seems to have skeletons in their closets. Scandals about adultery, prostitution, racketeering, blackmail and extortion are abound in the media. Although, it seems that some people’s histories and previous scandals are forgotten after they hit it big on the Silver Screen, if you do enough research, it’s easy enough to find evidence of the rumors that have basis in truth. Additionally, tell-all biographies published many years afterward often reveal truths about lifestyles that publicists worked very hard to keep hidden.

Midnight cowboySome of the best-kept secrets are held by those who worked in Hollywood. Hollywood is a rough town, and it’s always been challenging to get ahead there. Competition between starlets, leading men and others is stiff. Numerous actors and actresses have risen to stardom after stints with high-profile directors and producers on the casting couch. However, some had to resort to other activities outside of the casting room in order to put food in their mouths. You will likely be surprised by some of the most famous alleged Hollywood escorts:

Marilyn Monroe: Born Norma Jean Mortenson in 1926, Marilyn Monroe rose to fame as an actress, singer and all-around sex symbol. Spending the bulk of her childhood bouncing around between foster homes where she was sexually assaulted, Monroe quickly learned how to survive. At the age of 20, she garnered a modeling contract with Blue Book Modeling Agency. She was later signed by various movie companies including 20th Century Fox and Columbia pictures, failing to make any big film debuts. Between acting jobs and while looking for work, she turned back to modeling. She posed nude for $50 for photographer Tom Kelley in 1949. Until she hit it big with Asphalt Jungle in late 1950, she bounced around from assignment to assignment, hoping to make enough to support herself. It is reported that during this time, she was paid $500 per day for “hanging out” with directors and producers. It is also reported that a 15-minute sex tape exists of Monroe giving oral sex to a male actor. The film was released prior to Monroe’s rise to fame. The blonde in the picture may or may not be Monroe. In various biographies, it is written that Monroe admits to going on dates with men in order to get a good meal or money to pay the rent.

Russell Brand: Although not quite the likes of Marilyn Monroe, Brand has his own version of star quality. Along with his successful career, he has a traditionally dramatic story that goes along with it. Sexually abused as a young child by his tutor, Brand was bulimic as a teen and introduced to sex by his father at age 16. (His father took him to Hong Kong, where he picked out a prostitute for his first sexual experience.) Brand admits his past as both a sex and drug addict (although he’s been sober since 2003), and he boasts that he has “shagged” at least 2,000 women during his life so far. The British Sun named him the “Shagger of the Year” for 2006, 2007 and 2008. During his teen years, he was admitted to the Italia Cont Academy in London to study theater. However, he was kicked out due to his destructive behavior. Following his dismissal, he earned income as an escort in order to pay his bills and to support his drug habit. Reports indicate that he knew many prostitutes and identified with their efforts and goals, so it was really no big deal to dabble in their world.

Raquel Welch: She was a sex symbol long before her days as a prehistoric sex symbol in the flick One Million Years B.C. in the 1960s. Welch went by her maiden name, Raquel Tejada, and had quite a following as a high-end escort before she hit it big in Hollywood. Originally moving with her two children to Dallas, she started a career as a model for Neiman Marcus and a cocktail waitress. High-profile officials are also rumored to have enjoyed her company as an escort while she lived in Dallas. Regardless of where she had the most success as an escort, she was very comfortable with her naked body, having posed for Playboy‘s cover in 1979.

Tony Danza: While Danza may have appeared as the star on Who’s the Boss? during the 1980s, he answered to another boss before he hit it big. His television career started in a boxing gym, when he caught the eye of a prostitute who passed along the number of a Hollywood producer she had become acquainted with. Information garnered from several memoirs of Hollywood insiders reveals that Danza was eye candy for Merv Griffin in the beginning of his time in Hollywood, being paraded around nakedly at parties and social gatherings.

Brad Pitt: One of the biggest current superstars on the list, all-American Missouri boy Brad Pitt was a houseboy for two years before he hit it big with his first cast role on Dallas in the 1980s. When he came to Hollywood, he had $100 in his pocket and arrived late for an interview with gay soap writer Thom Racina. Racina didn’t have a role for him, but he had a job as his houseboy that he offered to Pitt. He moved in and ran errands, cleaned the pool, walked the dog and fulfilled other needs for Racina, in exchange for room and board.

Joan Collins: Starting her acting career in England during the 1950s, she later moved to the states to pursue a movie career in Hollywood. Even though she was talented and had some credits to her name from the U.K., she still started at the bottom. To make ends meet, she worked as a high-end escort, getting to know all the producers and directors in Hollywood. After a successful career in both movies and television, she became associated with King Fahd of Saudi Arabia, who propositioned her to become a madam for him. She is also rumored to have assisted in building the escort empire of Heidi Fleiss.

Denise Richards: Ex-wife to Charlie Sheen (who happened to be one of Hollywood Madam Heidi Fleiss’ best customers), Richards has appeared in several television episodes during the 1990s and movies, including a role as a Bond girl. Her early career included modeling when she first started her career. However, many insiders report that her career was launched through her involvement with the Heidi Fleiss escort service. She gained recognition through connections she met as an escort.

Nancy Reagan: Although it’s extremely difficult to believe, Nancy Davis Reagan was a Hollywood escort, according to insiders. When she arrived in Hollywood, despite her beauty and charm, the studios had a difficult time casting her. As a result, she served as a “hostess girl”. She helped wine, dine and entertain actors the studio wanted to recruit. She dated several actors including Clark Gable, Robert Stack and Peter Lawford; she had quite a reputation for her abilities to give great oral sex. Despite her reputation, she eventually married Ronald Reagan and later served as First Lady. Whatever the rumors, it’s quite doubtful that she continued her hostess duties in Washington.

Al Pacino: Known for his breakthrough role in The Godfather, it’s difficult to believe that Al Pacino would have ever needed to sell his body in order to support himself. However, this Oscar winner spent time during his early career homeless and looking for a meal. Having traveled back to Sicily, Italy, after dropping out of school, he found himself struggling to make ends meet. He said in an interview in the New York Post, At 20, I lived in Sicily by selling the only asset I had – my body. An older woman traded food and housing in return for sex. When he moved back to the States, he still found himself in financial hardship, homeless and looking for work, despite his efforts to jumpstart his acting career. It is unclear whether his escorting career continued at this point in his life, before he became famous.

Sophia Loren: A sex symbol the world over, Loren worked as a young teenager during World War II to put food on her family’s table by pleasing gentlemen in the neighborhood and surrounding areas as a prostitute. Even though she was scarily skinny (as most girls were during this period in Italy), she was known to clients as “La Simpatica”. She hooked up with most of her clients through the pub her mother opened in their living room. She waited the pub, which was a popular hang-out for American soldiers. She entered a beauty pageant at age 15, meeting her future husband, who then was 37. They later married and the rest is history. © 2015 Microsoft Terms Privacy & cookies Developers English (United States)