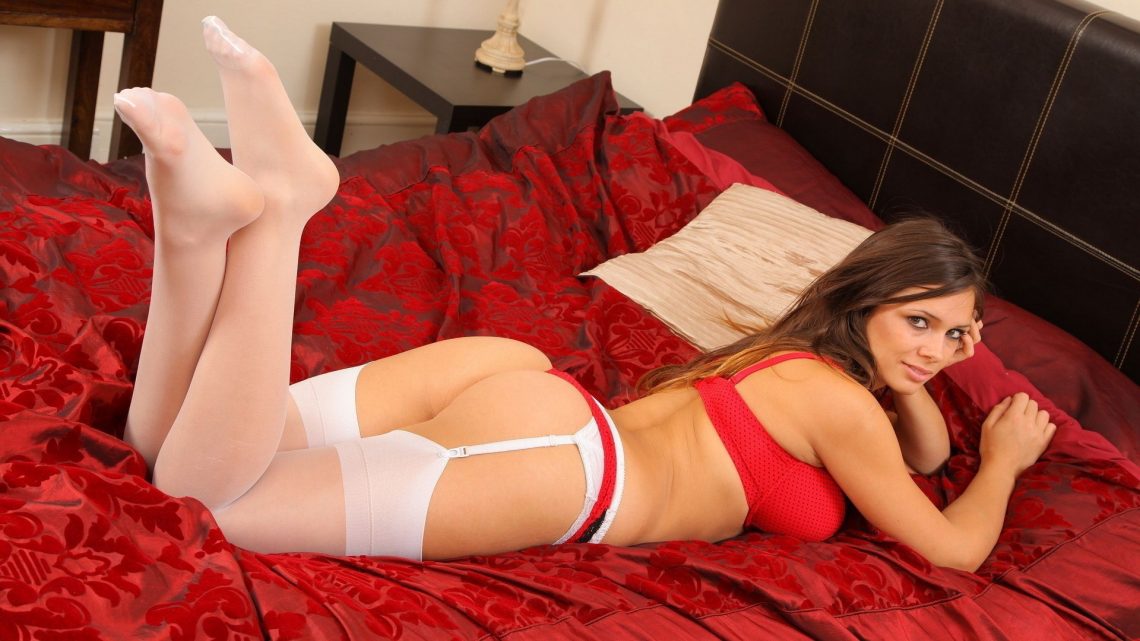 Seattle residents will say that Aurora Avenue, Denny Regrade, South Park and the Central District are prime locations where hookers hang out. However, with the pressures put forth by the Seattle Vice Squad over the past two years, streetwalkers aren’t as prevalent in these areas as before. Undoubtedly, prostitution still occurs in Seattle, but it occurs in different ways. Juvenile prostitution and human trafficking concerns- Seattle escorts and Courtesans reports all under age trafficking to the proper authorities Seattle may well be one of the top 10 human trafficking hotspots in the United States. 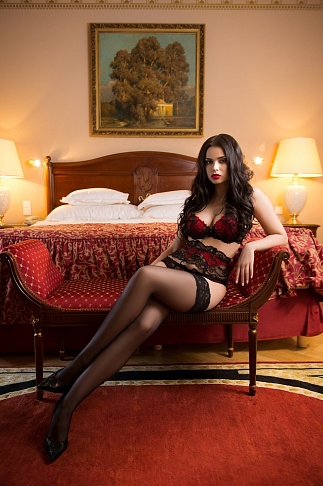 As a port city that is near an international border, it’s not surprising that many would-be prostitutes are brought into the United States here, many against their will. Furthermore, law enforcement officials contend that between 300 and 500 teen prostitutes are on the streets in Seattle, many of them victims of human trafficking. Seattle Escorts and Laws Because of the recent increasing trends in human trafficking and juvenile prostitution, the Washington legislature enhanced its laws by passing statutes that criminalize trafficking in 2003, creating a new criminal category for the commercial sexual abuse of a minor in 2007 and increasing penalties for both offenses in 2010, according to The Seattle Times. Additionally, the government has installed signs at rest stops that advise human trafficking victims about ways to get help.

Changing scene of prostitution in Seattle While various locations in Seattle, most notably Aurora Avenue, were scenes commonly frequented by prostitutes and pimps, the prostitution scene has changed considerably. Previously, the multiple lanes of traffic and the low-rent motels were enough to draw prostitutes to stroll along Aurora Avenue. However, with the push by the Seattle Vice Squad to crack down on prostitution and other crimes in the area, prostitutes have found other ways to promote their businesses. Running ads in local newspapers and on the Internet, prostitutes advertise themselves as escorts to avoid being hassled by law enforcement officials. Additionally, many massage parlors offer “extra” services, though several police stings have shut down a few establishments.

However, if compulsion, force or violence are found to be part of the crime, the penalties increase to a class B felony and up to 10 years in prison. Just recently enacted as a law, human trafficking became part of the prostitution-related crimes and is punishable with up to 10 years in prison. Patrons of juvenile prostitutes face charges of commercial sexual abuse of a minor, with a possible prison term of 10 years or more.