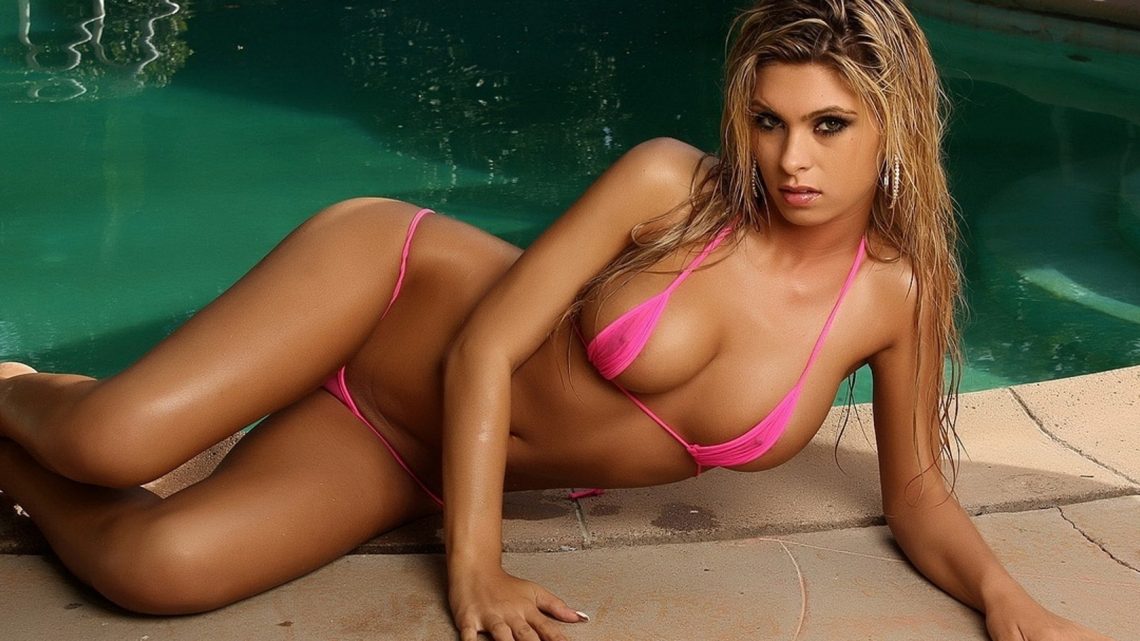 Despite being the largest tourist hotspot in the United States, New York City has a unique, vibrant nightlife unlike any other place in the world. The Big Apple is home to over a thousand bars, restaurants and nightclubs that can fit any person’s desire. If you’re headed to the Big Apple and want to spend a night out on the town, here are some places we recommend: 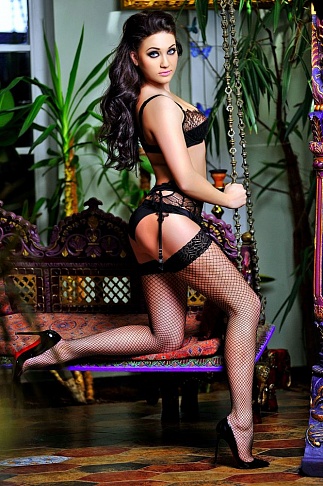 LAVO – LAVO is ideally located in Midtown East and is one of the most popular nightclubs in New York City. LAVO is moderately sized compared to several other dance clubs although its environment more than makes up for its smaller size. LAVO has several well known DJ’s play year round that fill up the club for an energetic, exciting vibe you are sure to feel. LAVO has several tables for bottle service and compared to other nightclubs, bottle service is fairly inexpensive. LAVO is perfect for a group of friends looking to experience an enjoyable, high energy night in NYC.

Marquee – Recently renovated, Marquee has quickly become one of NYC’s go to spots for a night out. Many of the most well respected and most sought after DJ’s flock to Marquee for its unique and upbeat environment day in and day out. If you enjoy listening to the leading house, techno and electronic DJ’s, then Marquee is the place to be. While there are still several tables for bottle service, Marquee has transformed itself into a much more social nightclub with a massive dance floor and a state of the art half-million dollar sound system. A night at Marquee is always a fun, exciting and unique experience you will never live to forget.

Tenjune – Owned by the same owners of Marquee, Tenjune has only recently become a staple go to spot in New York City. Celebrity A-Listers like Janet Jackson and Diddy have been known to spend their nights at Tenjune for its luxurious, semi-private tables. Tenjune is much larger than several other clubs in New York City and has two tiers of tables depending on how much privacy is desired. The larger table rooms are perfect for a large group to spend an enjoyable night in a lively nightclub with perhaps the chance to spot a favorite celebrity.

SL – SL, short for Simyone Lounge is one of the newest nightclubs in New York located in the Meatpacking District. In fact, if you make it past the doorman there is a good chance you will see the owners Mark Birnbaum and Eugene Remm catering to A-List celebrities like Sean Penn and Jay-Z. SL is one of New York City’s smaller clubs with only 2,200 square feet of space. This enables guests to experience a more intimate setting perhaps with a small group of friends on a double date or even just a solo couple out for a night. However, despite SL’s small size it is still one of NYC’s most enjoyable clubs to attend especially for an intimate, romantic night out.

Catch Roof – Catch Roof sits about the incredibly popular two-story restaurant CATCH in the meatpacking district. Catch Roof has more of a corporate-style design and is much smaller than most lounges with only enough room to accommodate 200 people at any given time. One of the main features of Catch Roof is the view of Manhattan that can be seen though the glass windows that surround the lounge. In addition, guests can step outside on an outdoor terrace that wraps around the lounge on three different sides. Guests can view the historic meatpacking district in its entirety as well as many of the gorgeous views Manhattan has to offer. While Catch Roof is not nearly as high energy as Marquee, LAVO, or Tenjune, it is by far one of the better spots in New York City for a relaxing, intimate evening. Plus, Catch Roof has some of the best views in the city, which further accentuate the mood. Other Things to Do While New York City has a seemingly endless supply of restaurants, bars, and clubs, there are several other attractions to experience at night, including the following:

Broadway – New York City is known for Broadway and some of the finest theatre shows play regularly every night. Chicago, The Lion King, The Phantom of the Opera, and Les Miserables are some of the most popular shows featured nightly. If you aren’t feeling like spending a night at a bar, a show in Broadway is the perfect way to spend a nice out in New York. Sports Events – New York City is home to some of the most legendary sports franchises. The New York Yankees, Knicks, and Giants are three very successful sports franchises that have thrived and won multiple championships. The New York Rangers, Mets, and Jets also are on the rise and continue to deliver exciting, fun games each and every year.